It’s been over 3 years since I’ve updated this site.  In fact, since my last post, I’ve gotten married and we had a baby girl.  She’s beautiful and I’m loving it. 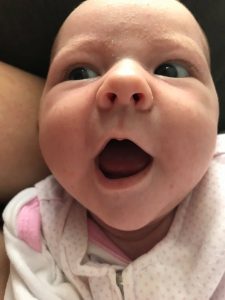 Some were hits like a Bourbon Barrel Aged Vanilla Porter that we aptly named “Rip VanPorter”  We entered it into Mary Jane’s Burgers Homebrew Block Party.  It didn’t win, but we got some good feedback. 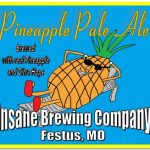 We also had some failures like our Cucumber Kolsch.  Actually some people were okay with the cucumber flavor, others thought it was too much.  I think the cucumber needed to be toned down.  We did end up having lots of extra bottles sitting around. Above you’ll see some of the labels I created.  Towards the end of 2015, I got a kegging system, and we stopped bottling.

From 2016 until today, we have only brewed a handful of beers.  However, it wasn’t that any of us three didn’t enjoy brewing.  Life just kinda happened.  And we started podcasting “Stuck in Beta“.

So, in April 2018, we decided it was time to brew another beer.  We decided to do something simple, a SMASH Ale.  SMASH stands for Single Malt And Single Hop. 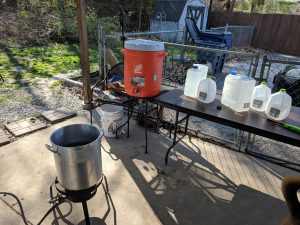 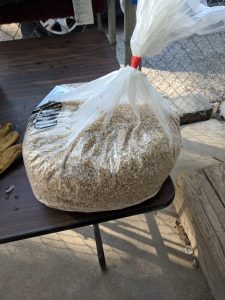 We started with some 2-Row in the Mash Tun (Home Depot Cooler) for 60 minutes with 150 degrees water. 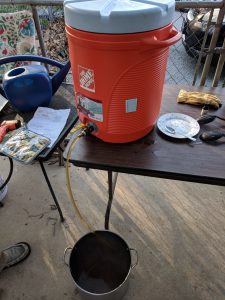 4 C spent grain from your local brewery or homebrewer

Blend all ingredients together with your hands in large bowl, then roll out on flour coated surface and use cookie cutter to make desired shapes. Put onto cookie sheet and pop in a 350 degree oven for 30 min and then reduce heat to 225 degrees for 2 hrs to get longer lasting treats. 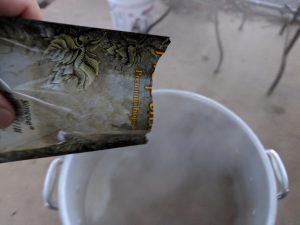 The Mash gets boiled for 60 minutes. Simcoe Hops are added at the 60 minute, 15 minute, and 5 minute marks. 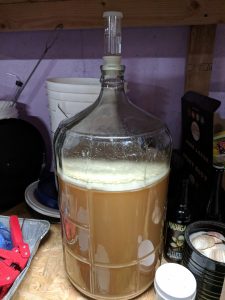 The Mashed is cooled down to around 75 degrees, put in the carboy, yeast added, and an Airlock added.

After it stops bubbling in the primary, it’ll be added to a secondary.  In the secondary more Simcoe Hops will be added where it will dry hop for 2 weeks.

That’s it for now.  I’ll be back to let you know the kegging process along with the taste of the beer.  See ya next time!

One Response to “Life Updates / Brewing a SMASH Ale”