Today, we’re brewing an American Light beer.  This was Josh B’s choice to brew this one.  He said that his dad has been pestering him to make a beer that he would like to drink.  So, we’re making a hunting / fishing brew for him. 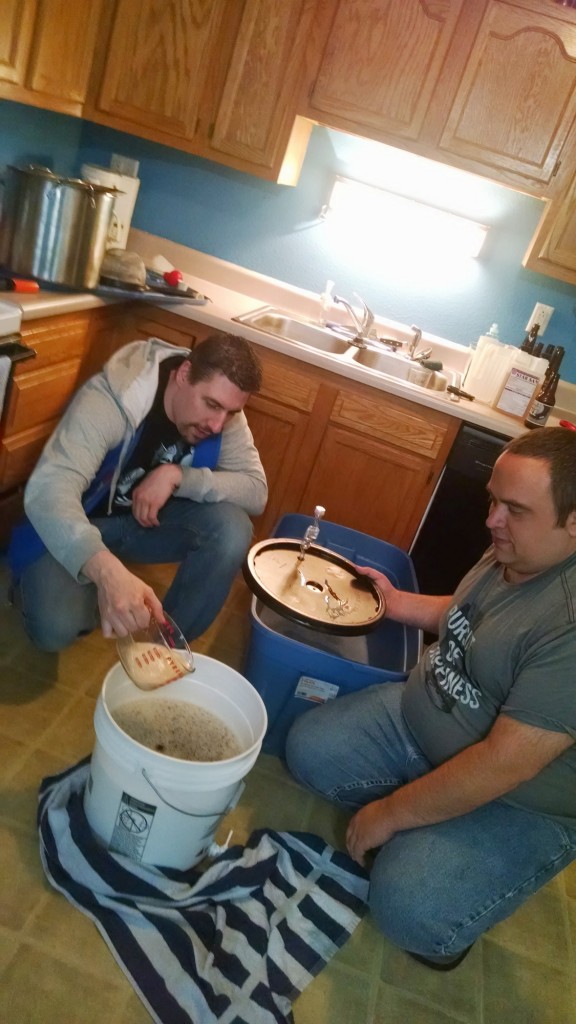 This was our first beer that didn’t require steeping any grains.  It was a little weird using corn and rice sugars.  It’s going to have the adjunct flavors just like the big beer companies use in their multi-national brands.  But, if this reminds our Dads and Grandpas of the “good ole’ days” of drinking a beer and passing out in a lawn chair, we’ll be successful. 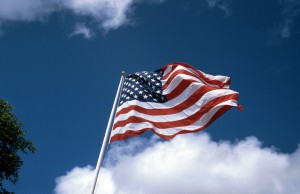 We don’t know what to expect from this one, but we really have to work on a clever name for this brew.  Something that just says – ‘Murica!  We’ll come up with something clever in the next few days.